Jacques is a middle aged boy, living in Paris with his parents. Jacques has tried to hold on to jobs but could never succeed in keeping them. Jacques' Dad always taught him to be loyal and trustworthy and honest. His Dad never liked that Jacques always stayed up under bad boys, but Jacques' Dad was getting older and could not discipline him the way he needed to be.

Late Monday evening Jacques and the boys were hanging out at the local bar having some drinks and the police came into the bar. 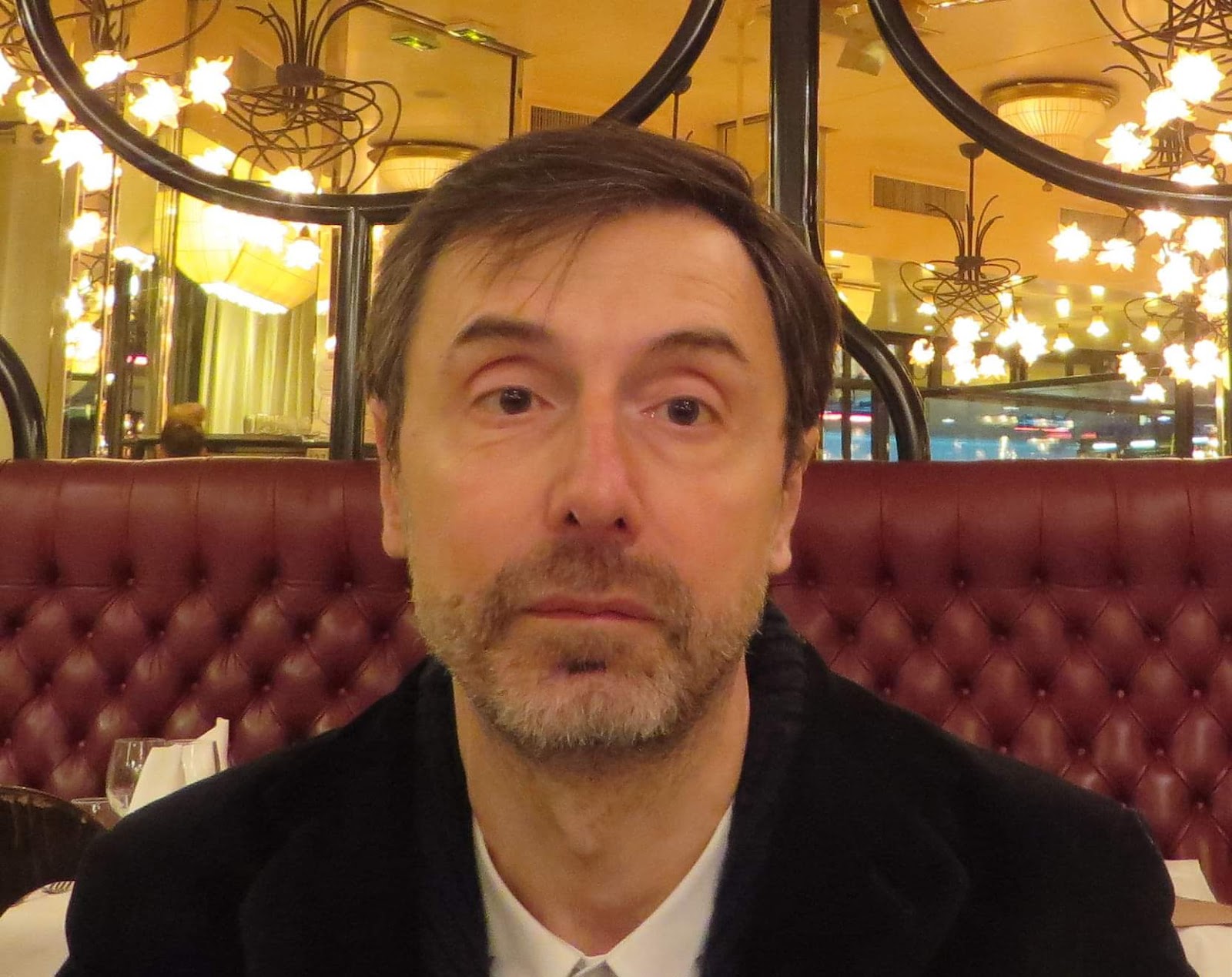 Earlier that day prior to them going to the bar. Jacques and the boys got into a tussle with one of the local store front owners.  Seemingly Jacquees could not keep his hands to himself and keep what does not belong to him out of his hands.  Before the police could arrive to deal with the mischievous boys, they darted off.

The sergeant of the police force walked up to Jacques and the boys and arrested them on-site.   Once they were arrested they were taken to the jailhouse and everybody knows when you go to the jail house in Paris it is never a good thing.
The police officer separated all of the boys and took jacquees into A dark room and made him strip down to his birthday suit. Once Jacques had removed all his clothes except for his tiny g-string bikini underwear.
Jacques was told to stand against the wall as the discipline administrator comes in with the cane of corrections in his hand and never asked Jacques any questions. He pulled back the cane and swatted Jacques  thirty times. Jacques begin to holler and shout before he got to twelve. 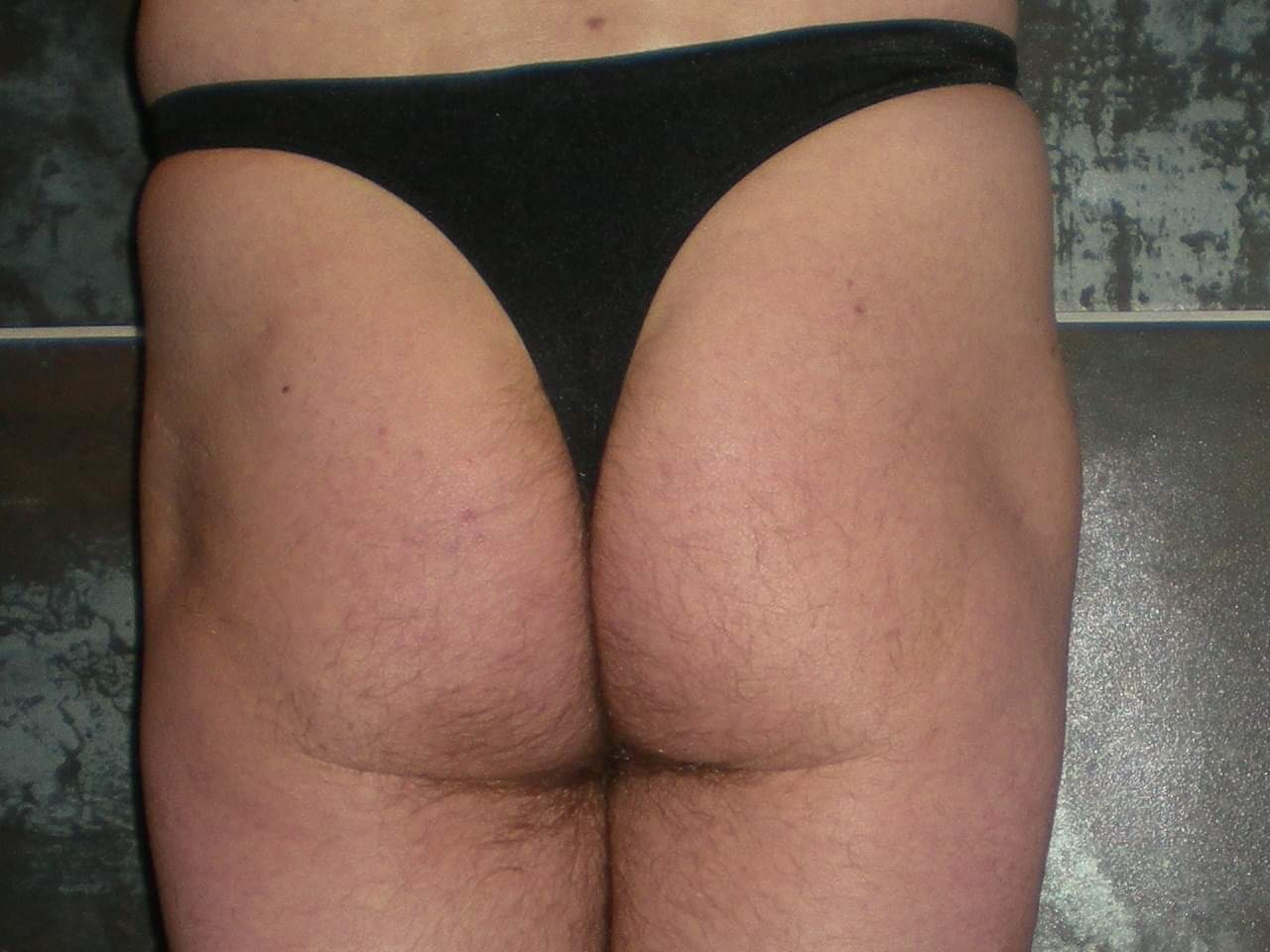 After issuing him this strong  and hard session, the administrator did not feel that he learned his lesson.
Jacques' cute panty like underwear was ripped off of him and he was forced down on the bed. The administrator then called for the rope type if wip. [ the only time you see these are in a Paris prison]
Jacques pleading and begging for this punishment to end as he hears his mates being whipped and caned in the other rooms. Thier cries fills the halls of the jail house.
Jacques,  holds his breath waiting fir the first lash [Thwack, Thwack,, Thwack]  the wipe makes direct connection with Jacques ' reddish cute bottom as is diggs deep.  Jacques let's out a strong and loud cry. 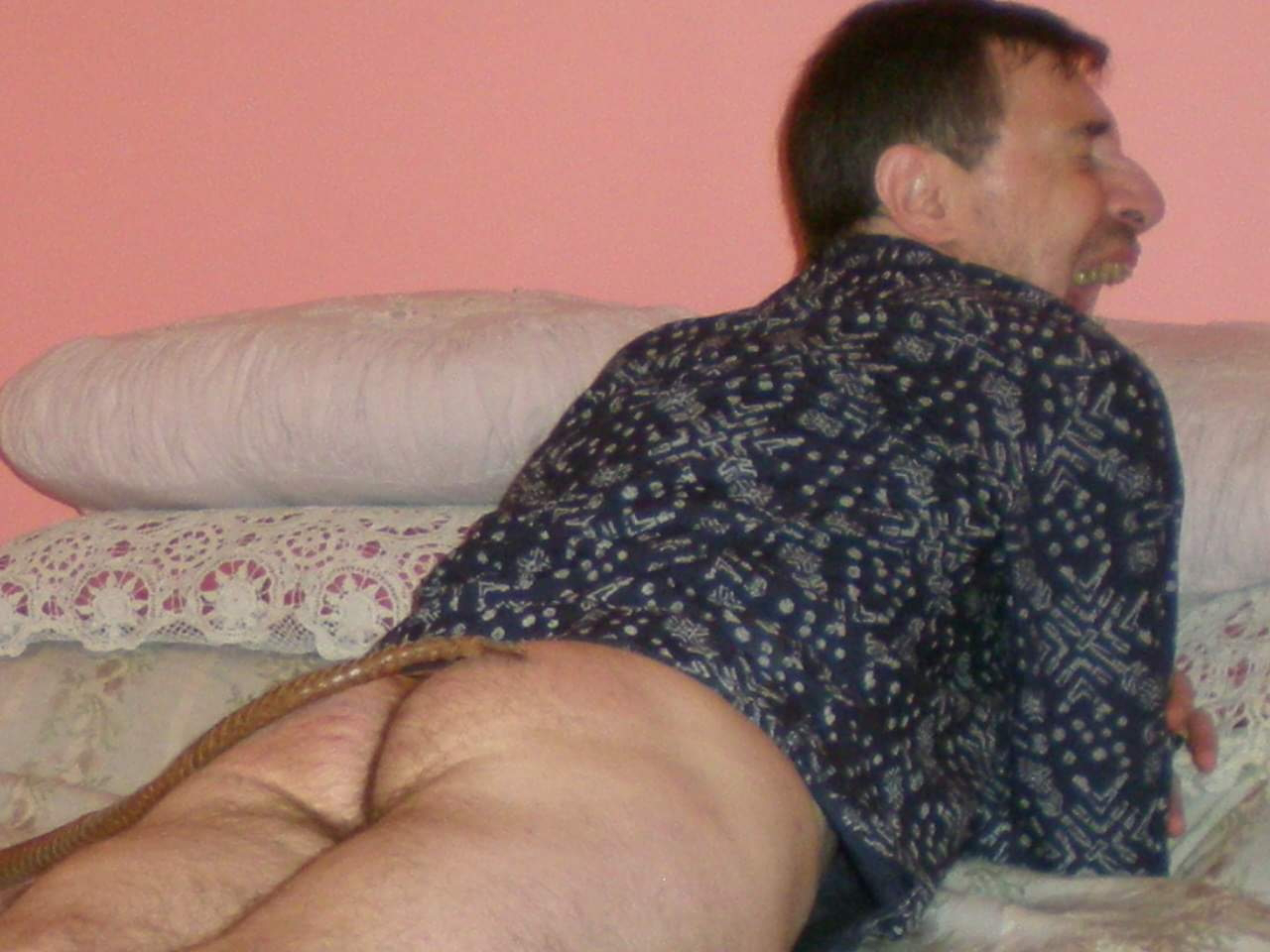 Jacques tries to brace himself but he finds it very hard to do. Jacques ' ass begins to shiver and shake as the administrator takes holds nothing back.. 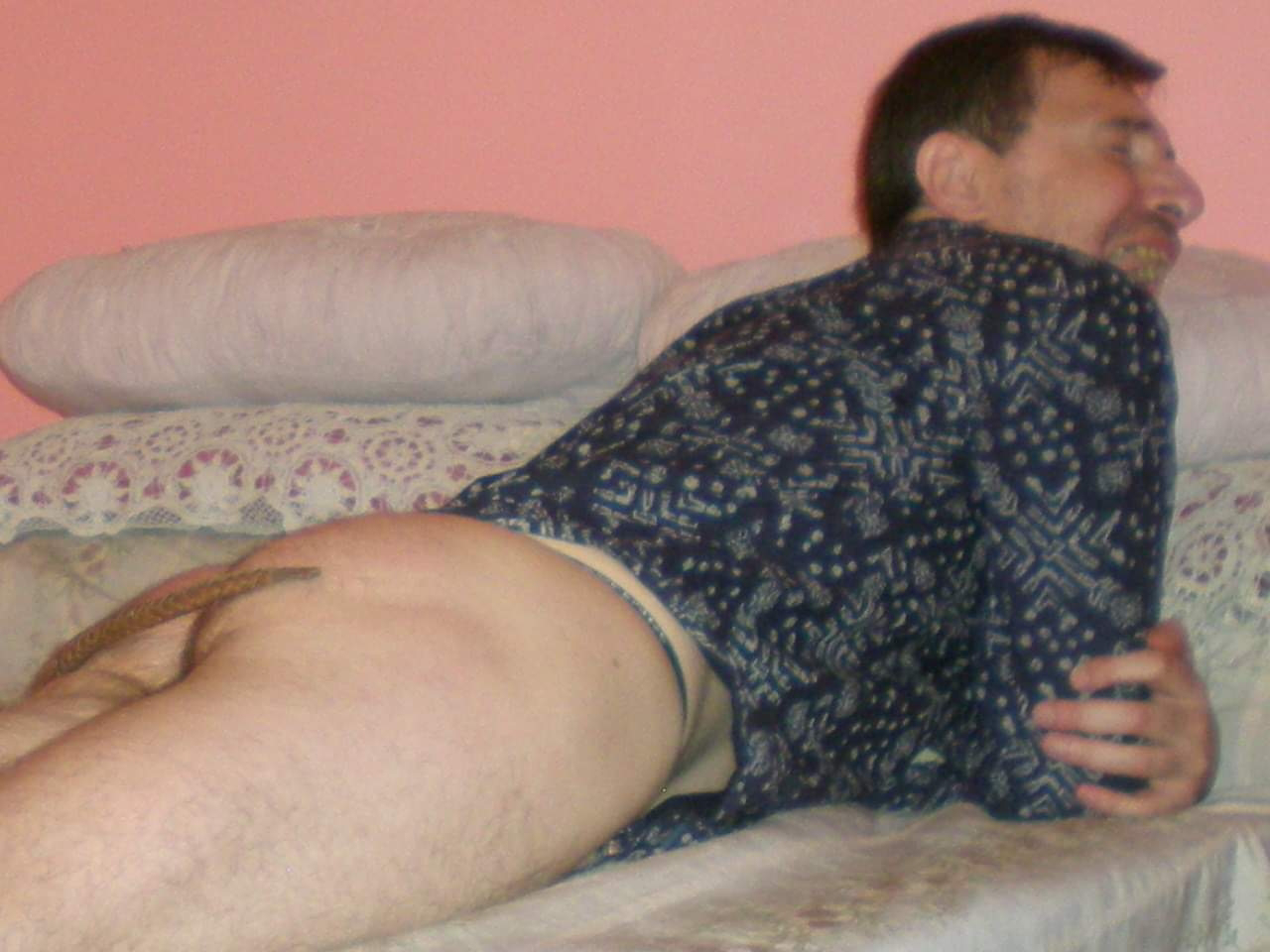 After forty five minutes of heavy judicial punishment Jacques passes out on the bed and the administrator leaves out and the doctor  comes in to check him out. The doctor comes in and takes his pulse and says " The boy will be fine, he may not be able to sit but he will be fine. 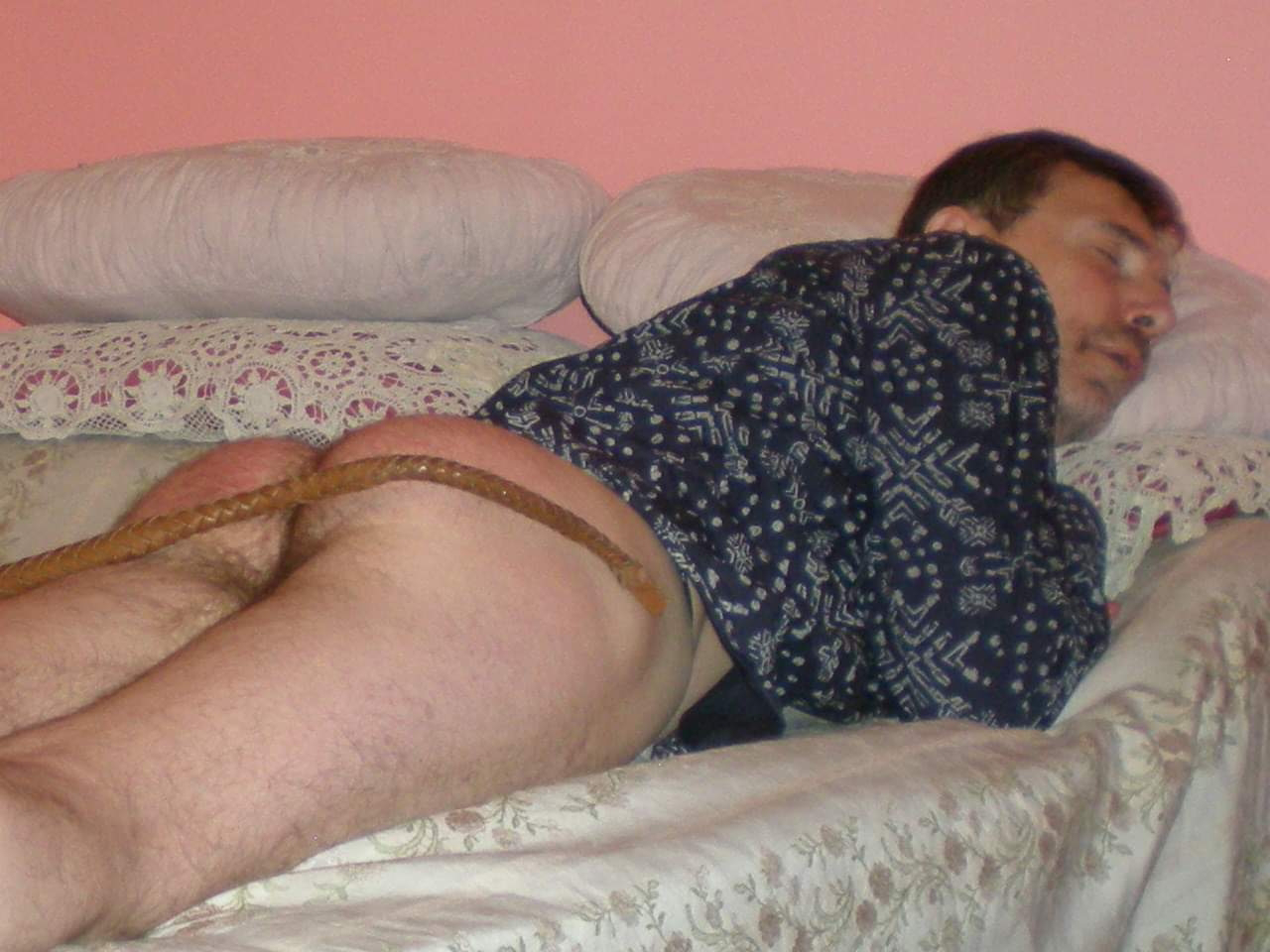 Pieter in Need Pieter turned up today because he needs some cash and he thinks this is the way to get it.  As he has been paddled the last... 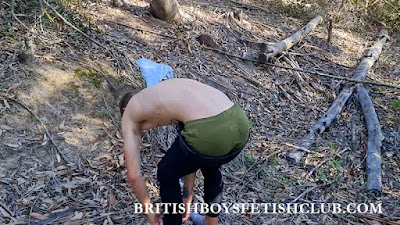