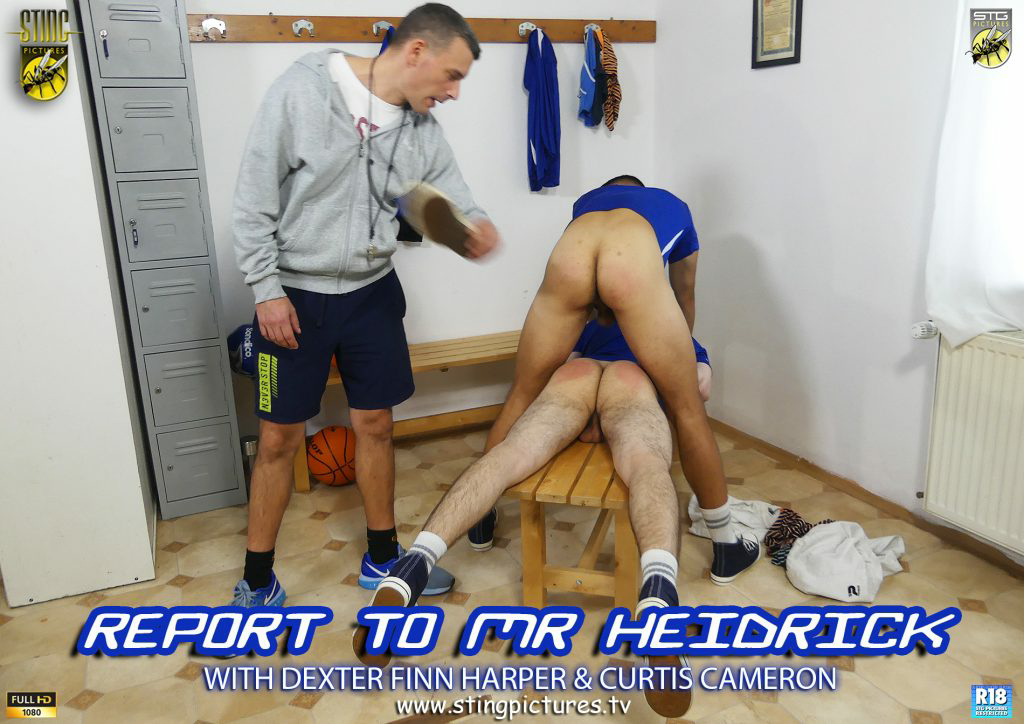 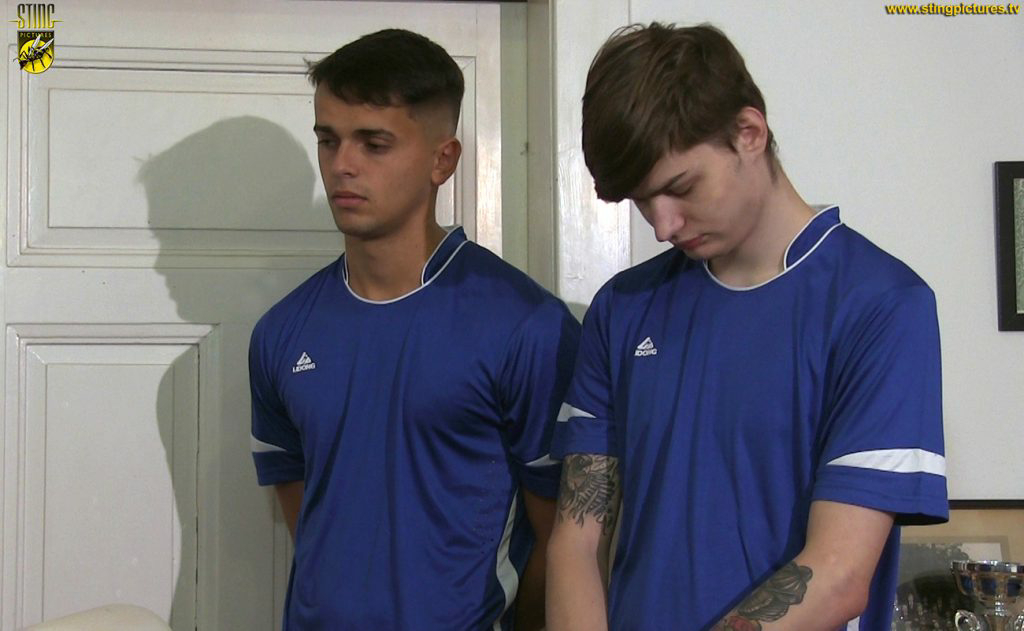 It's not the first time they have ended up in the Principal's office to explain their misbehaviour and why they have been reported yet again! 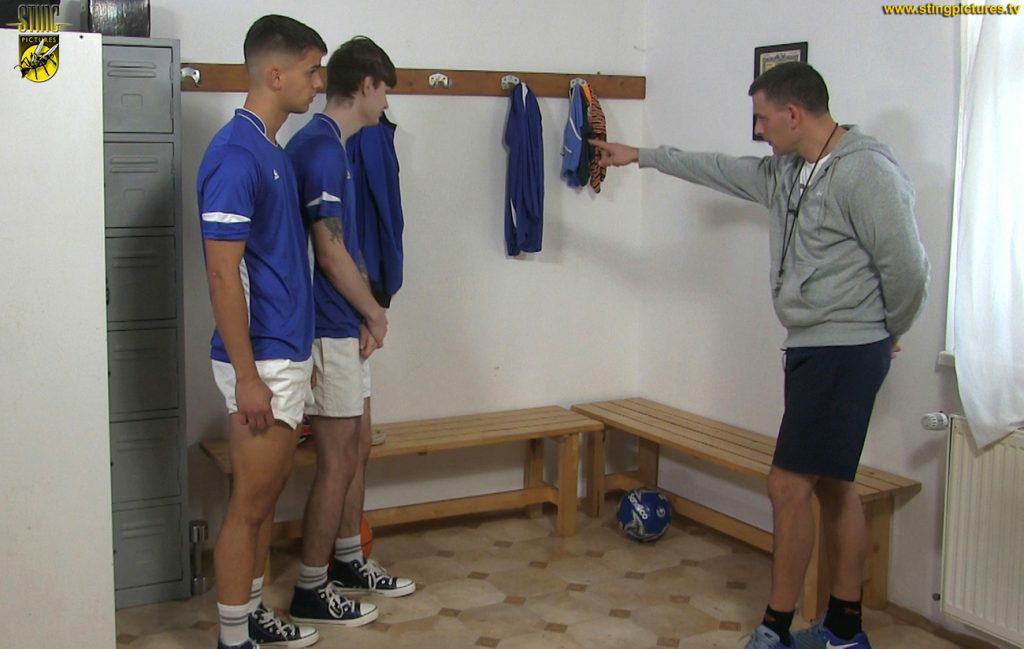 This time though it doesn't wash and the two are sent to Mr Heidrick (Dexter) to be dealt with. 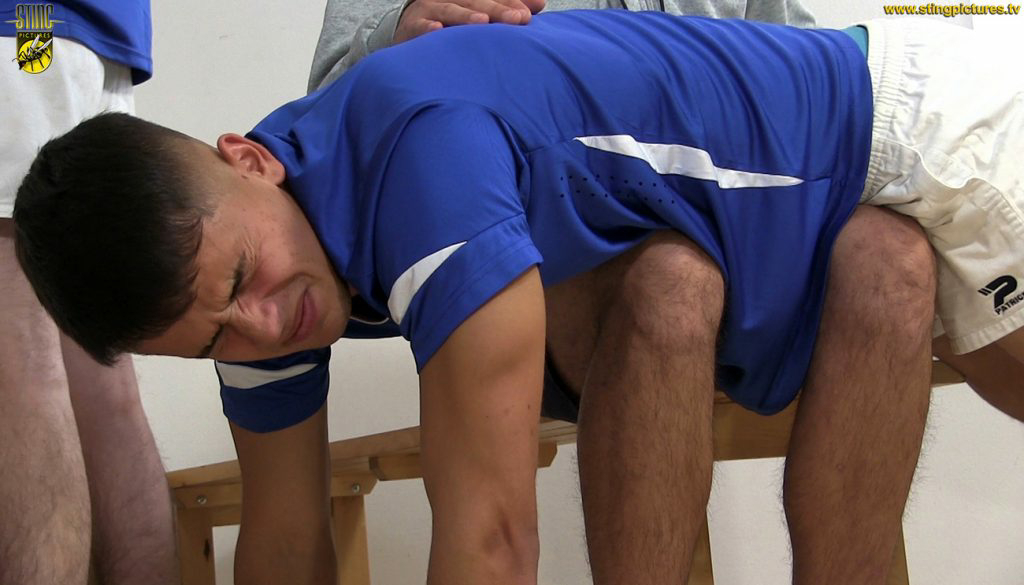 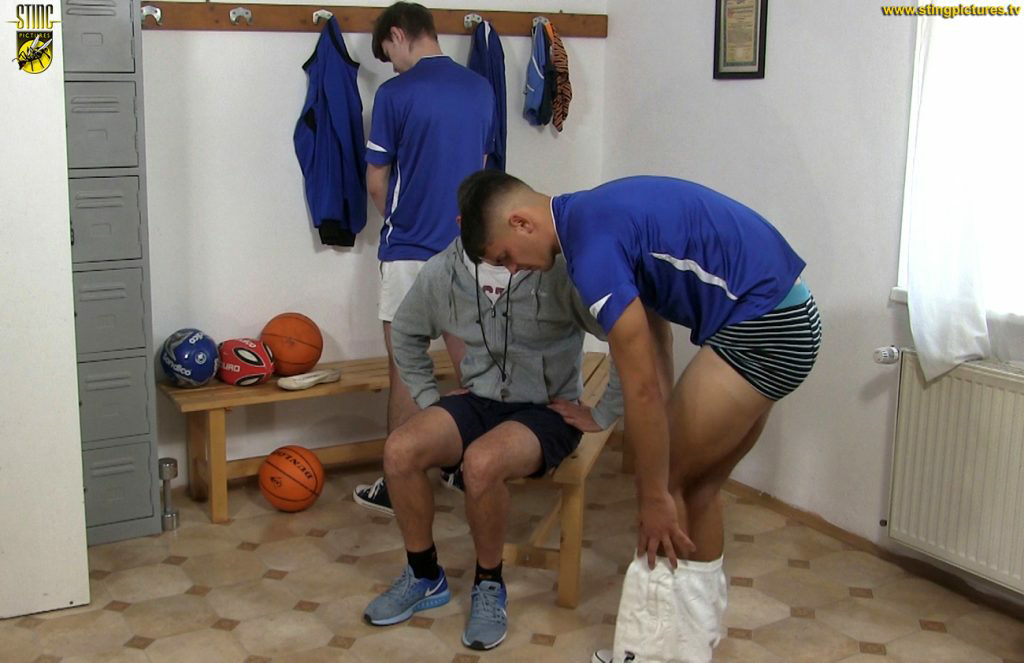 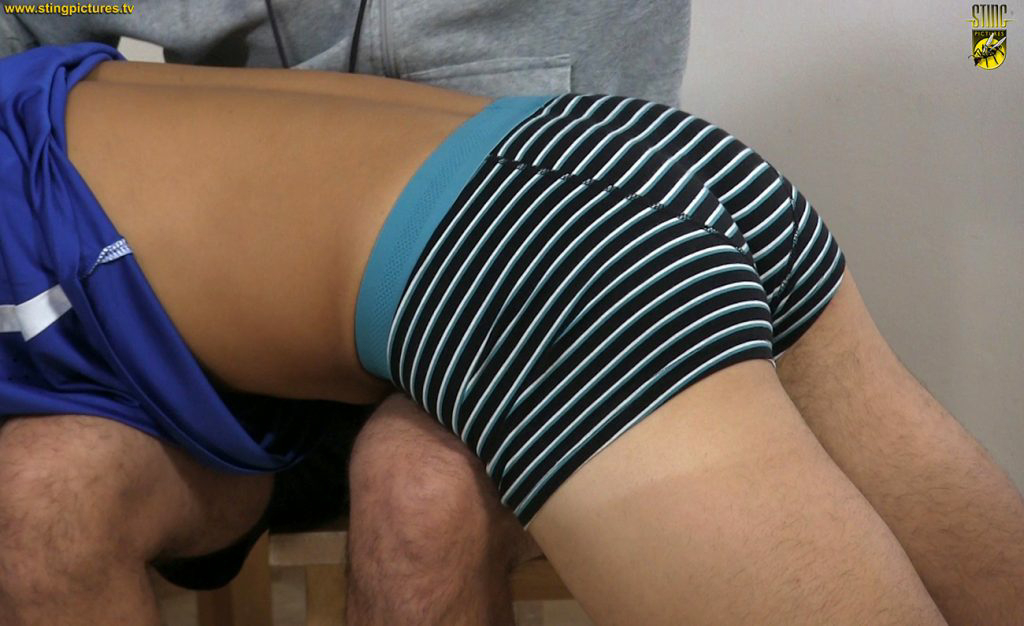 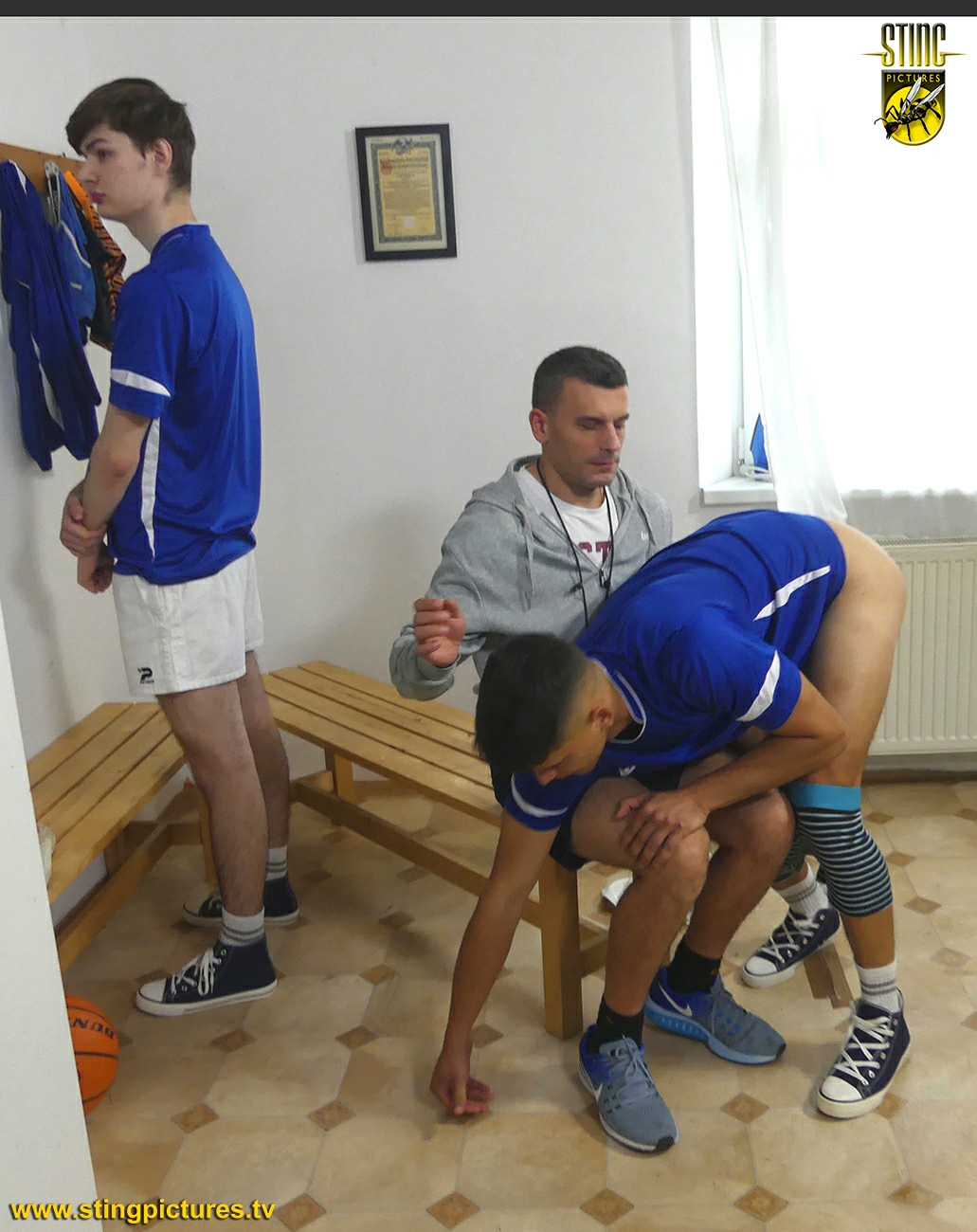 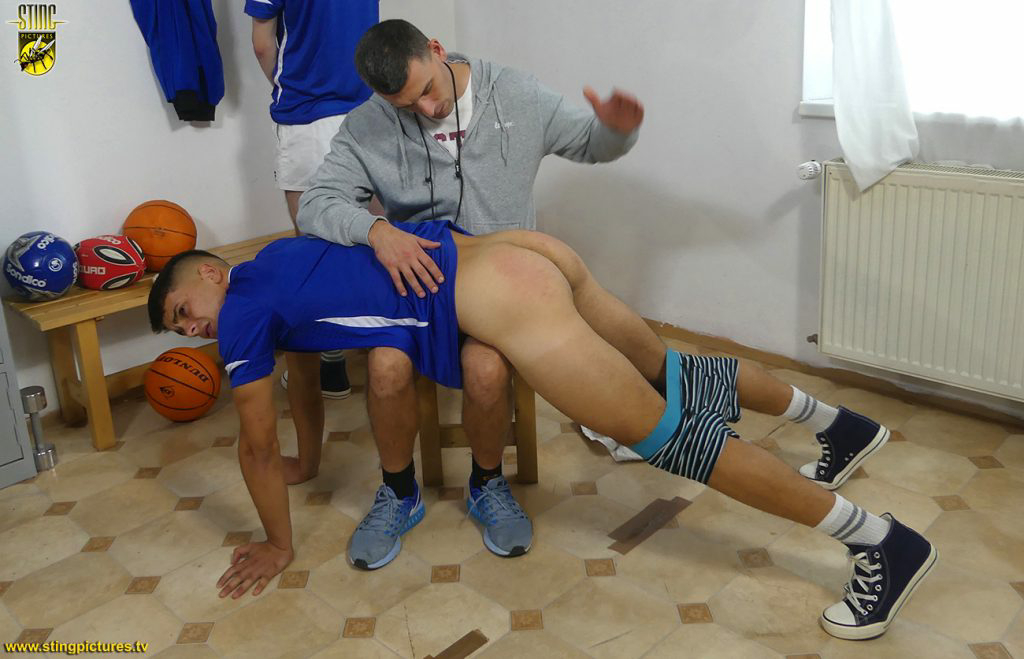 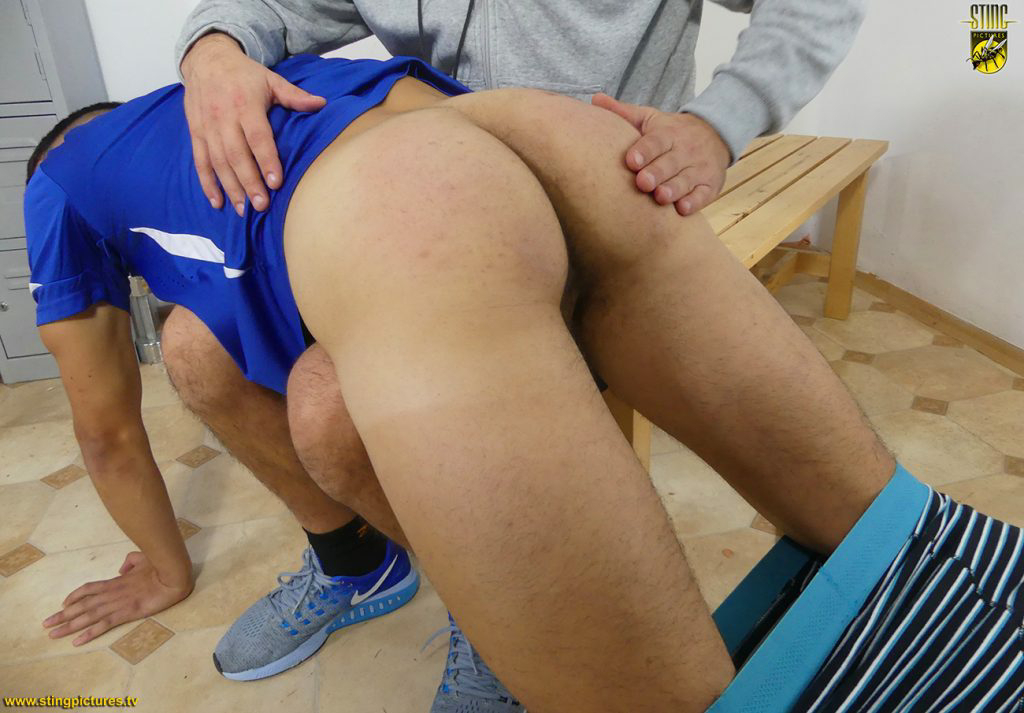 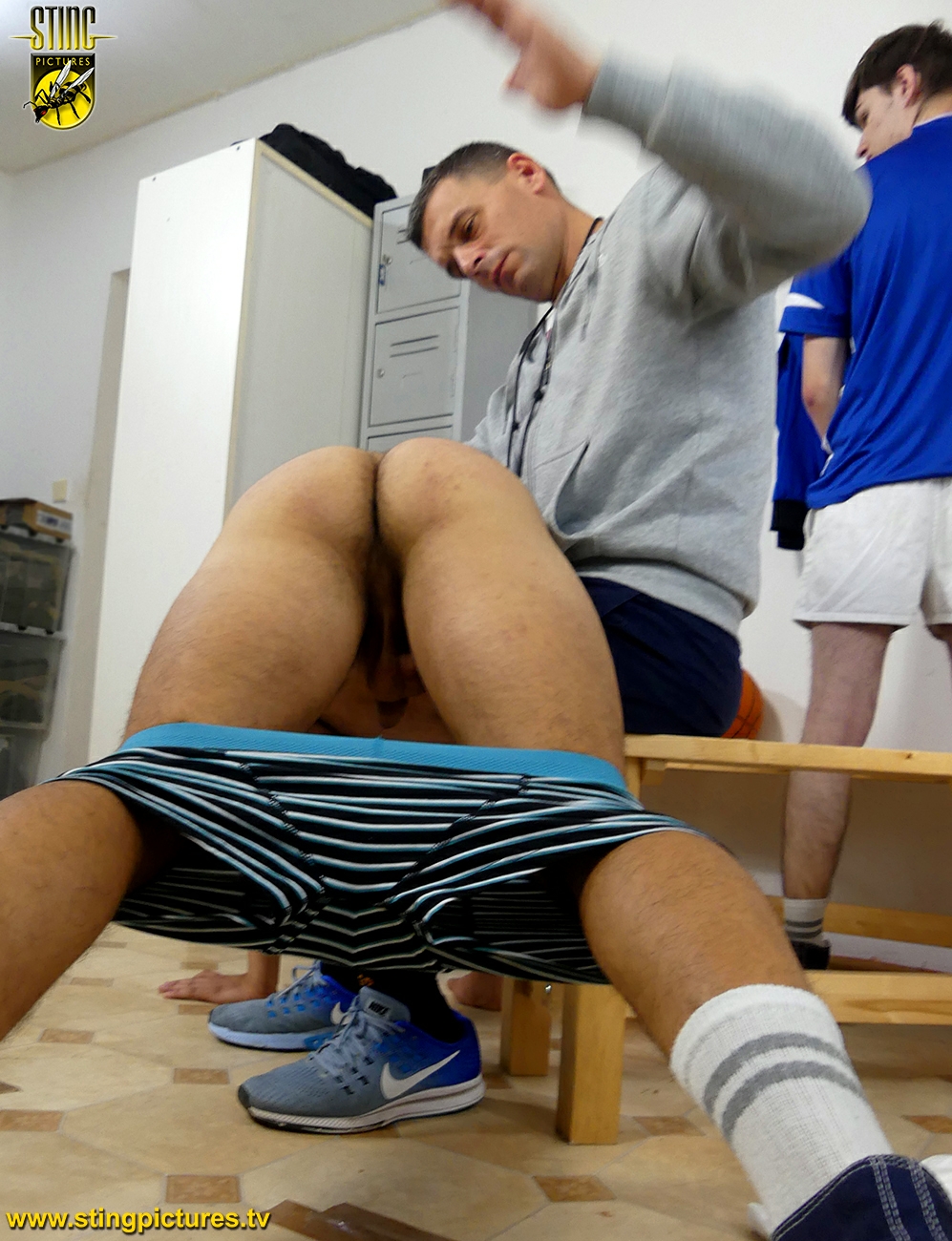 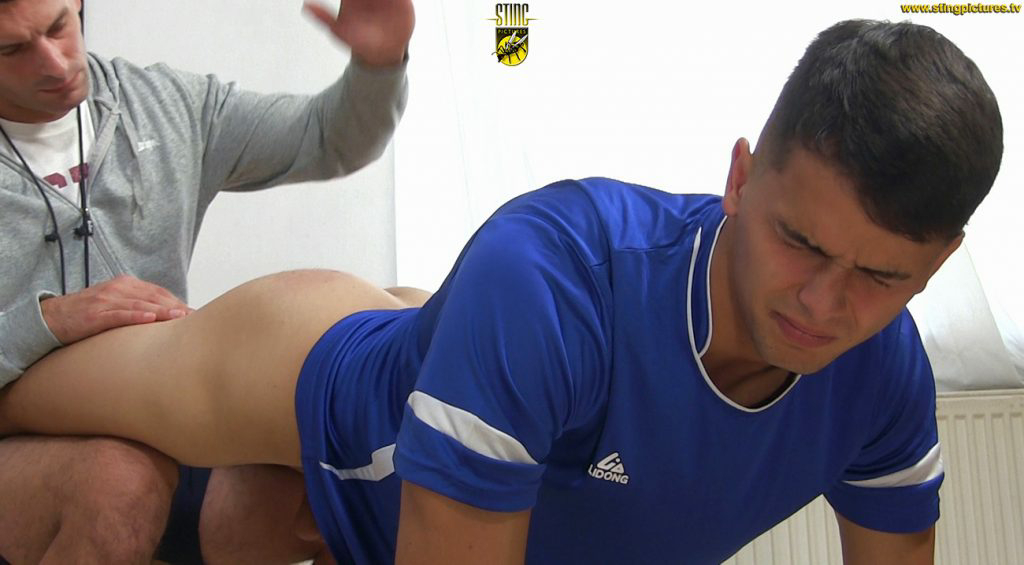 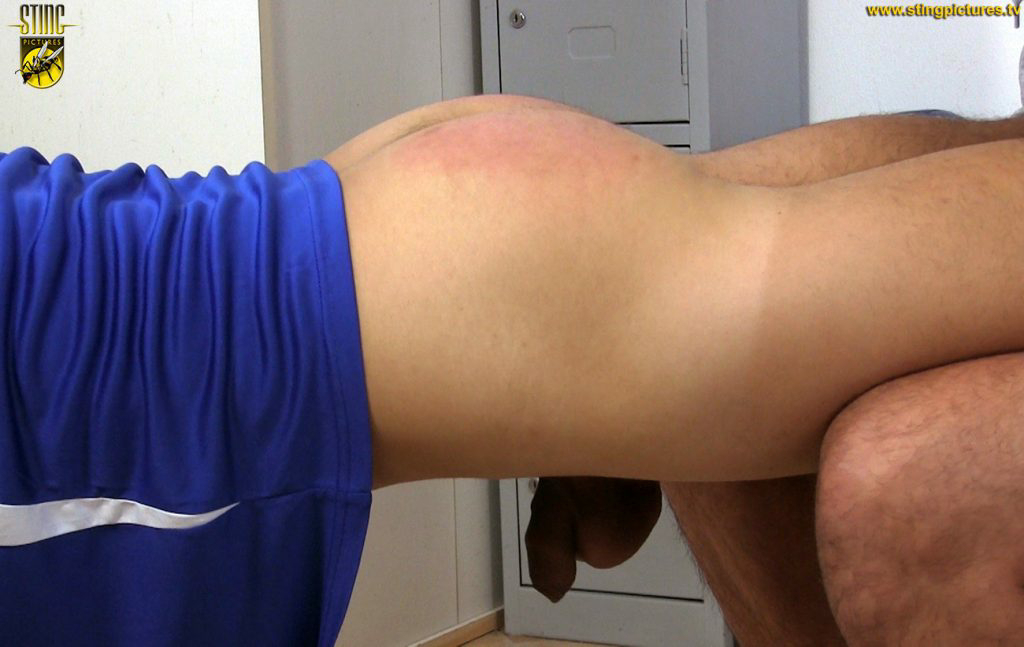 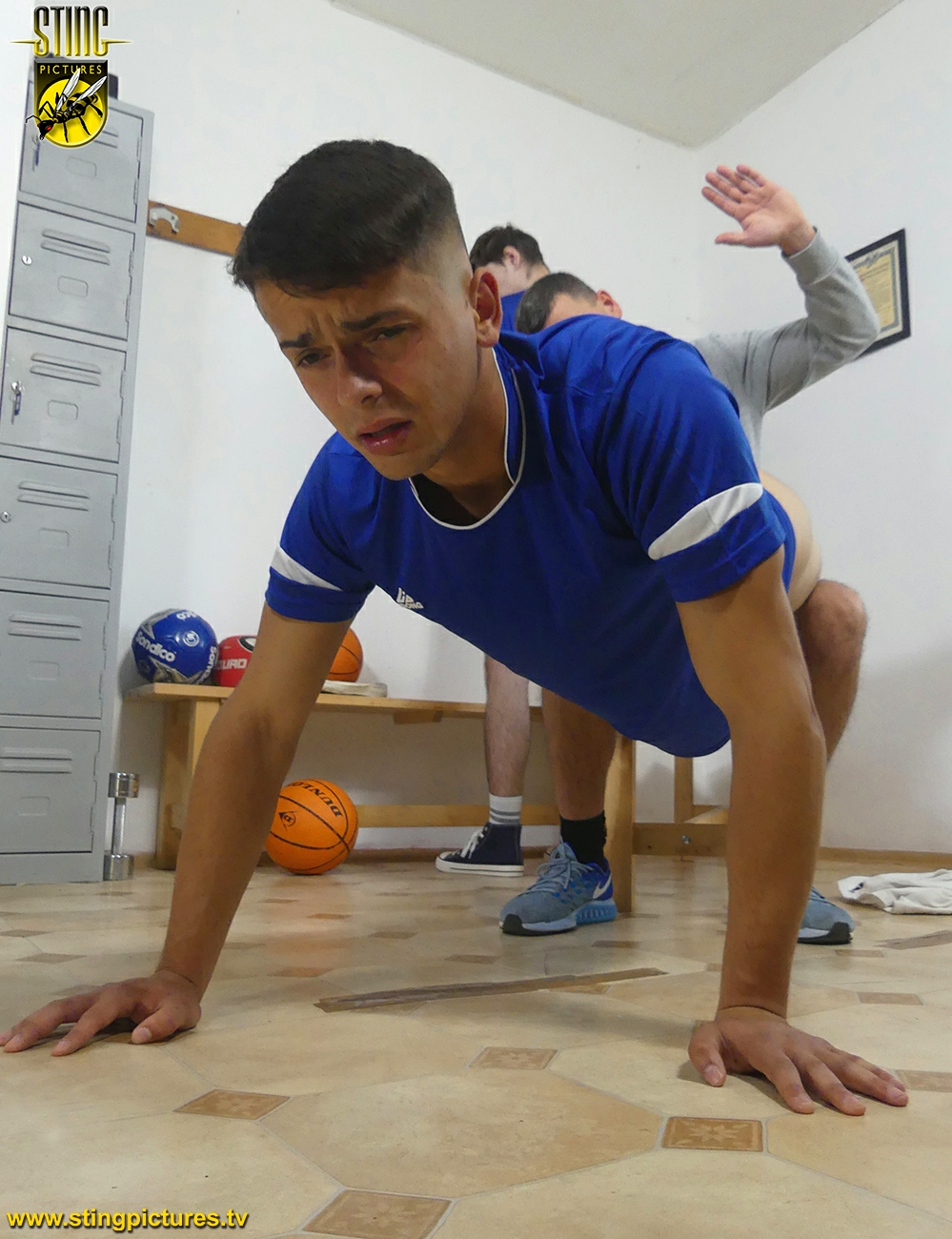 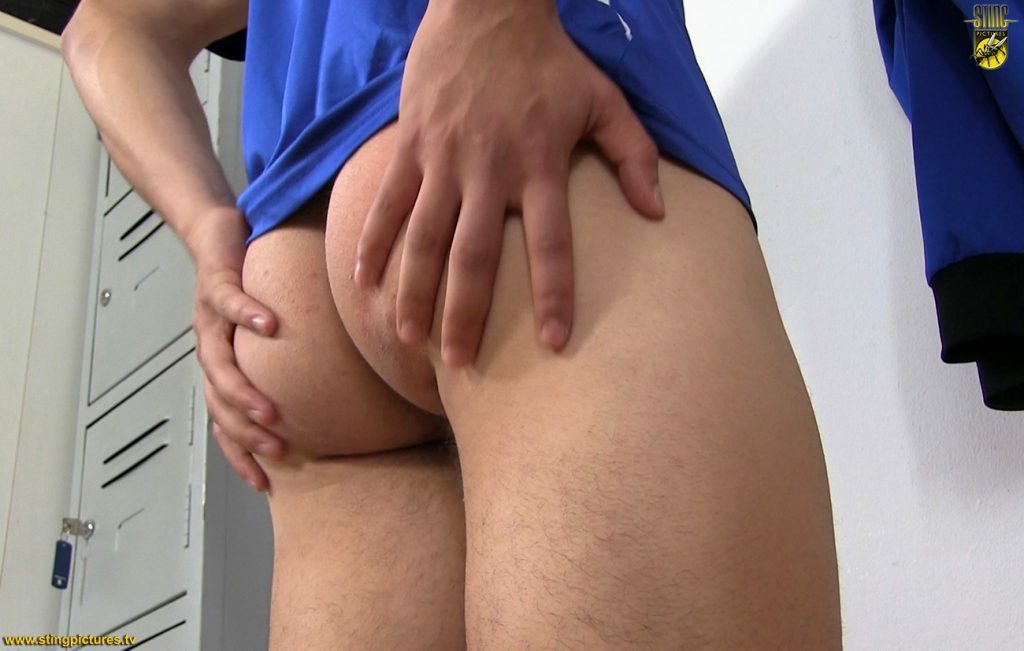 Coach knows his duty is to now bring these two seniors in to line. 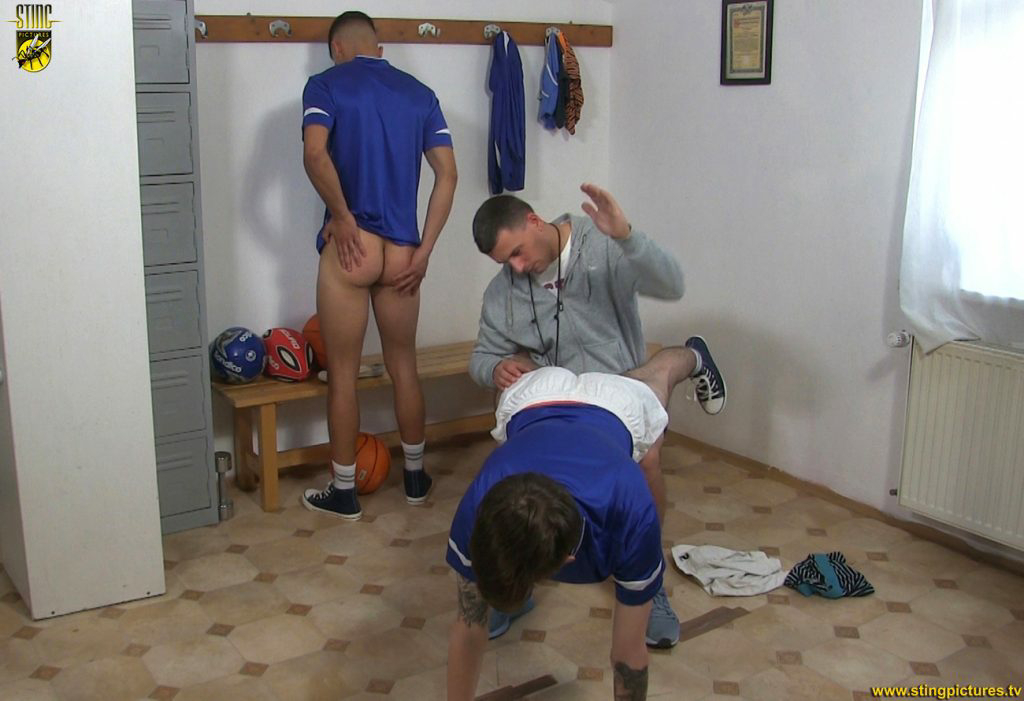 He has his methods but in any event they both deserve a good spanking on their bare bottoms. 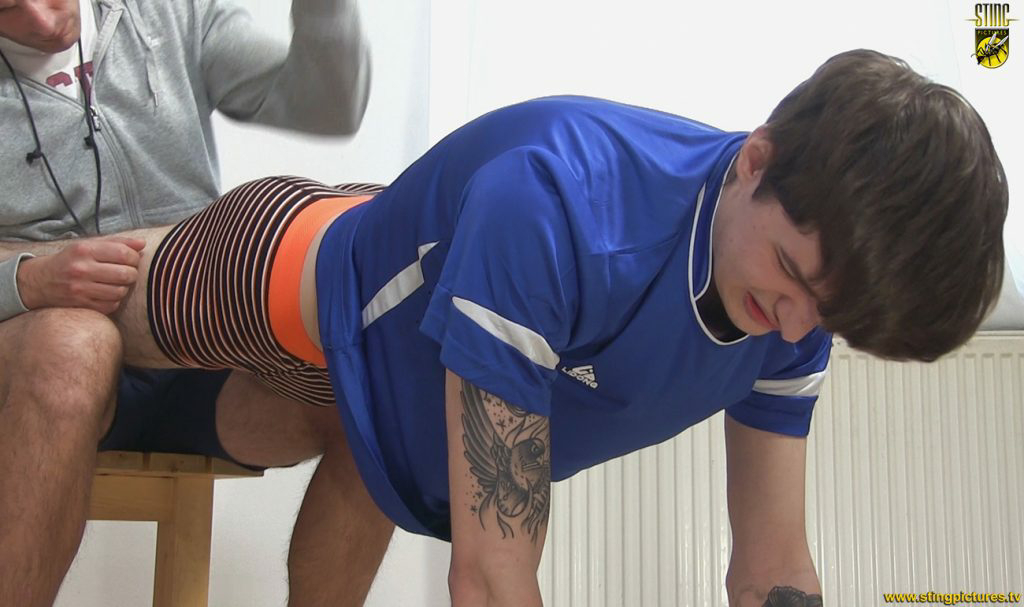 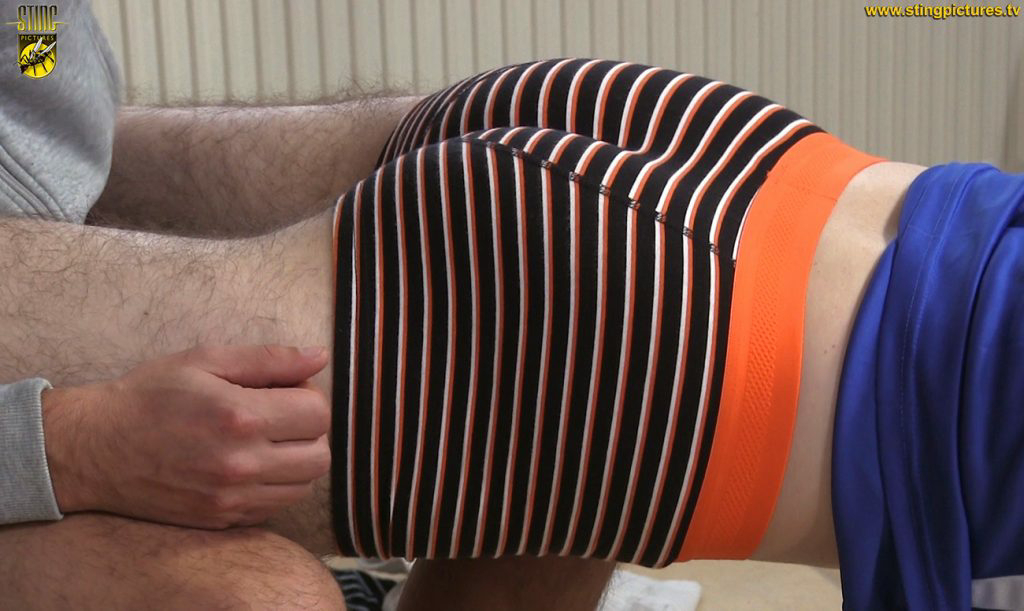 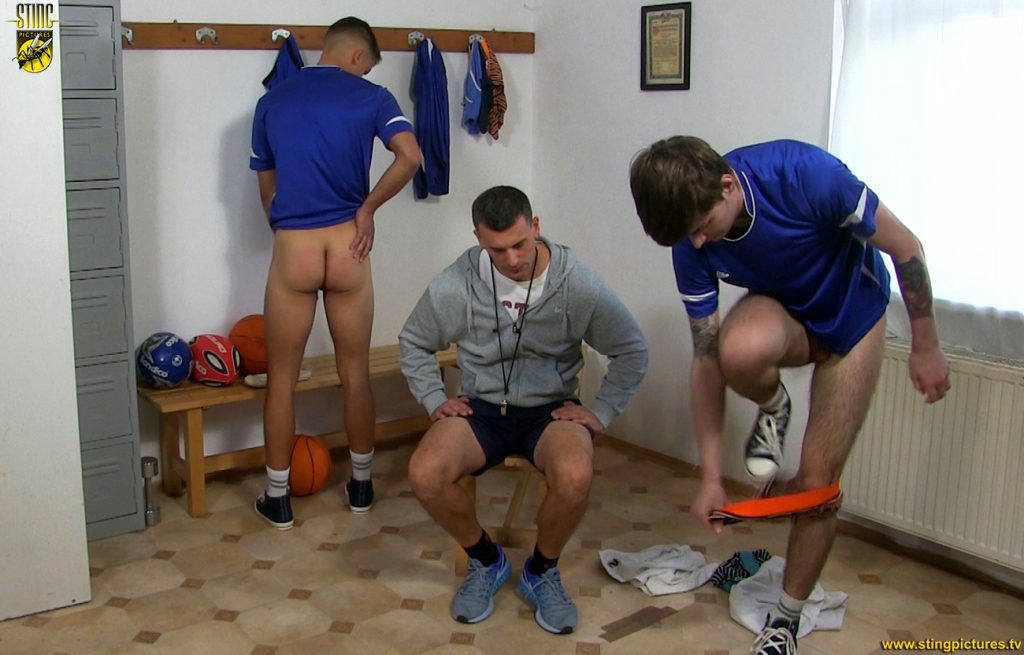 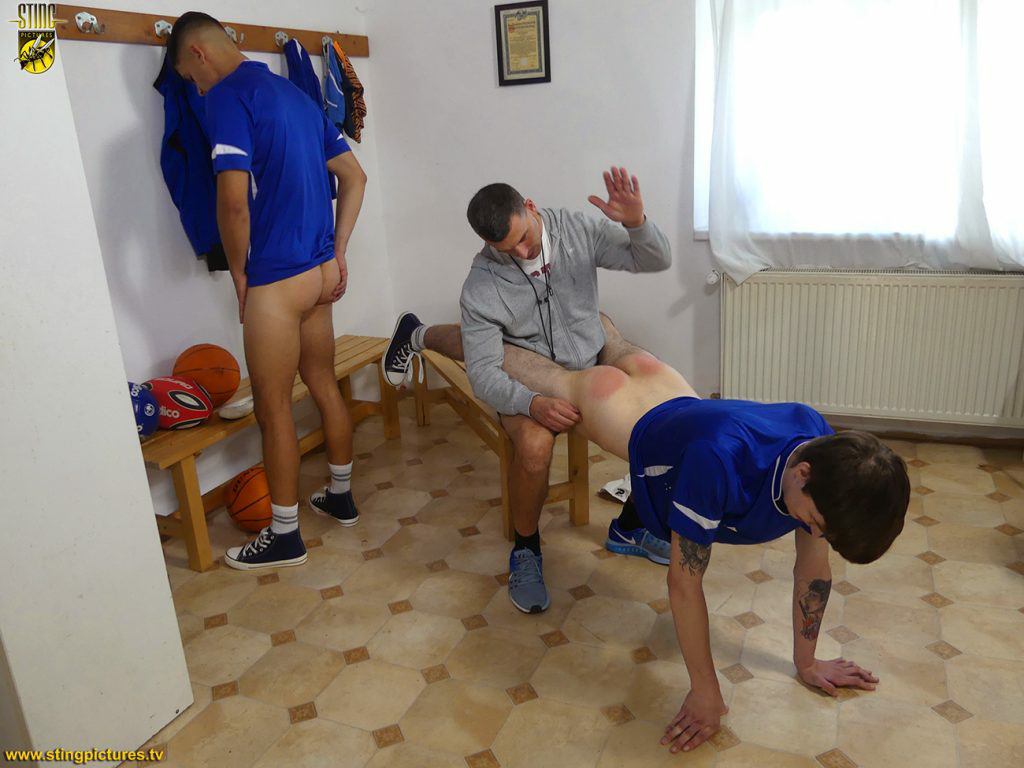 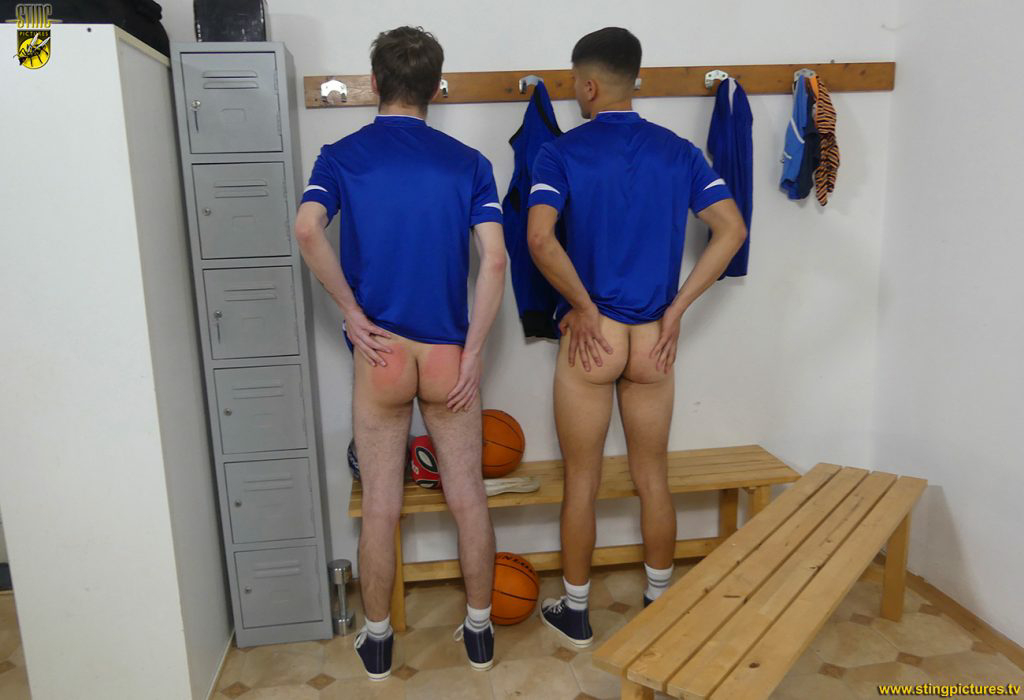 over the knee and wheelbarrow position they'll go and hopefully rue the day they thought they could get away with it. 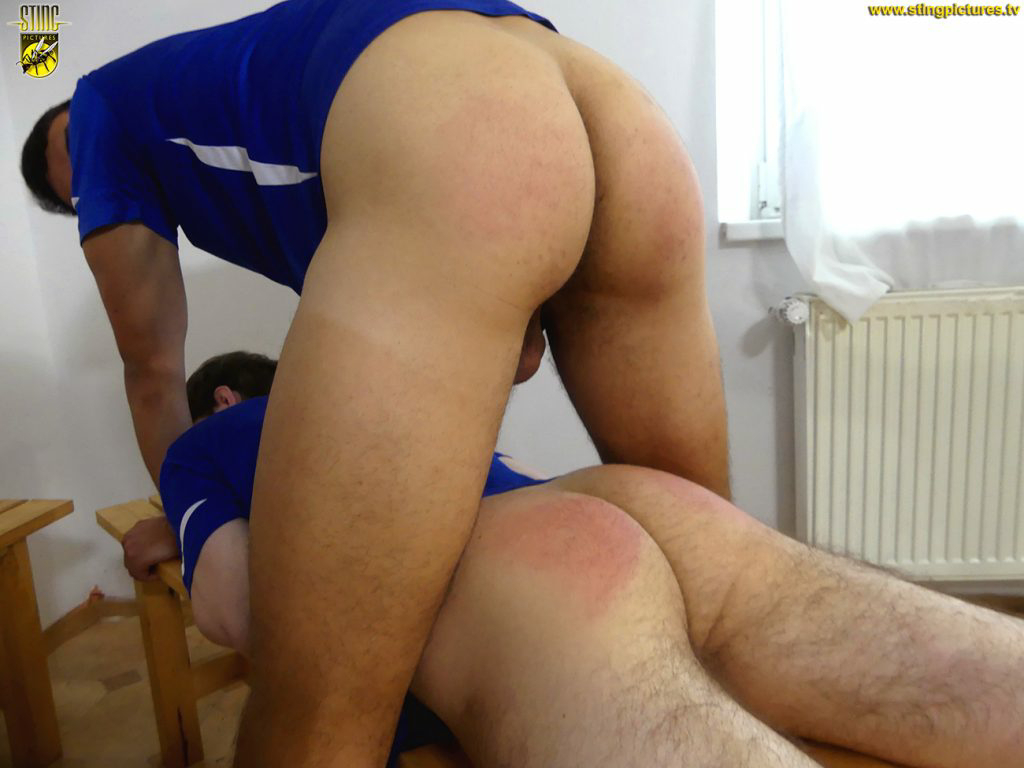 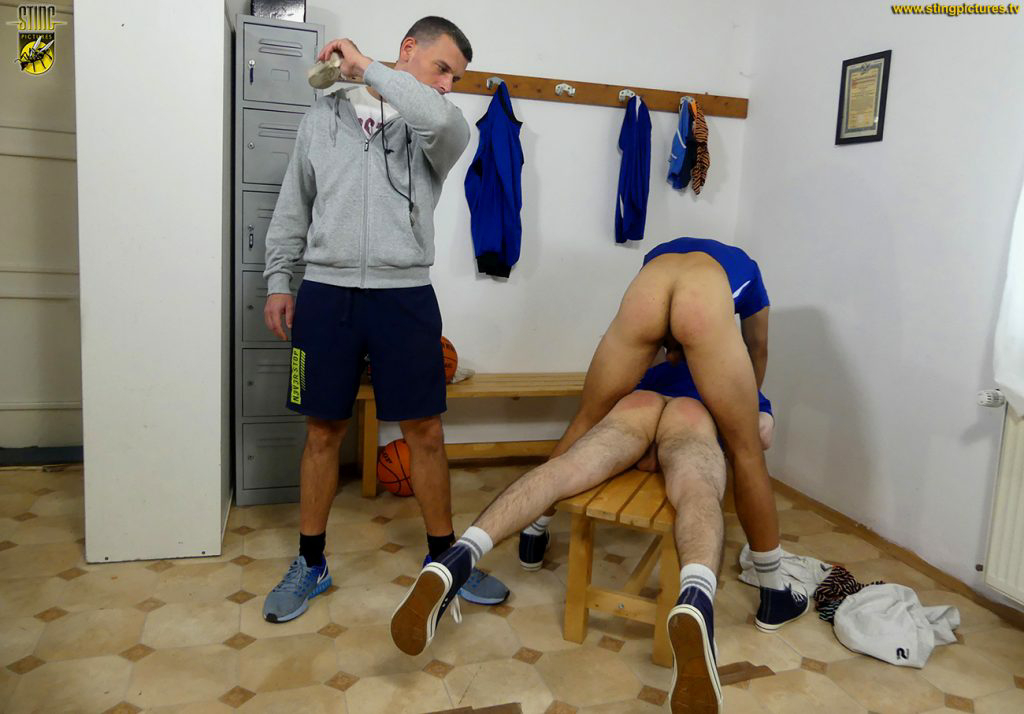 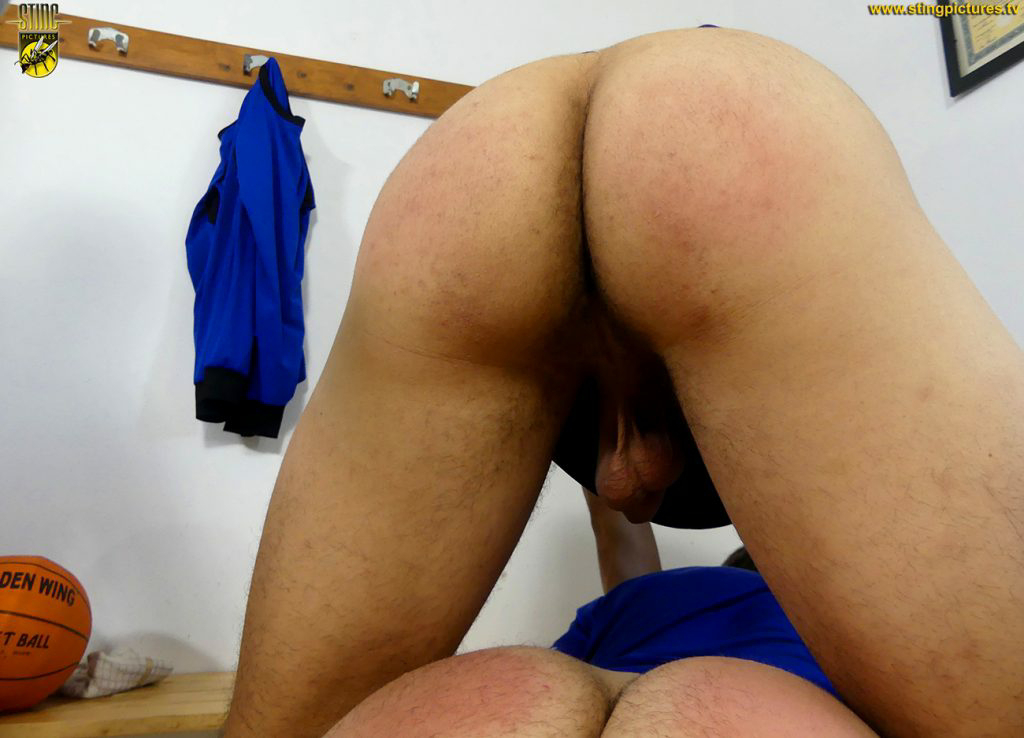 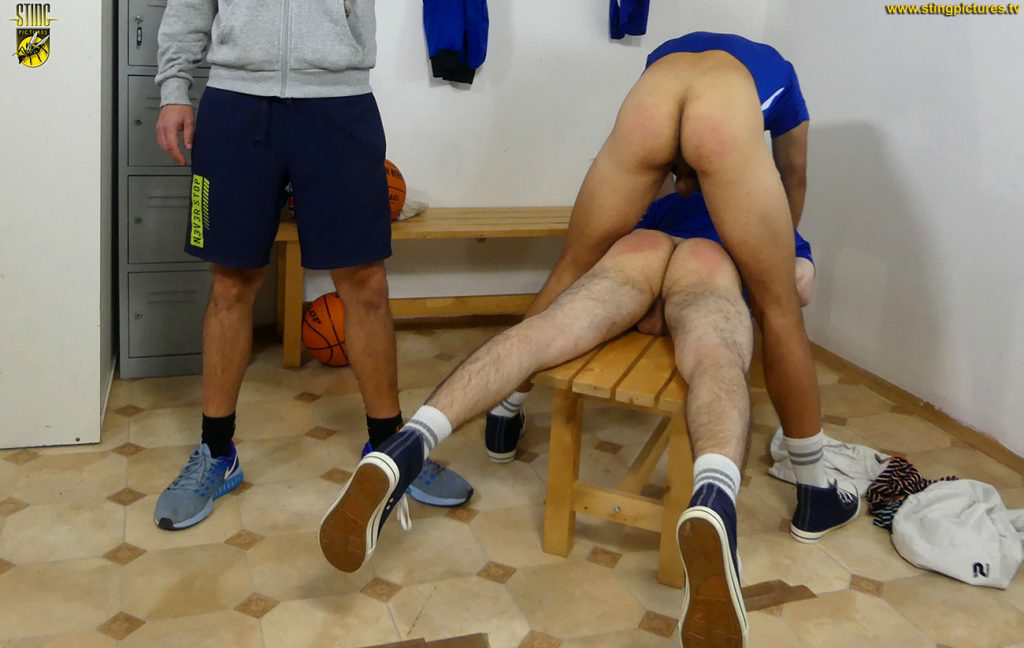 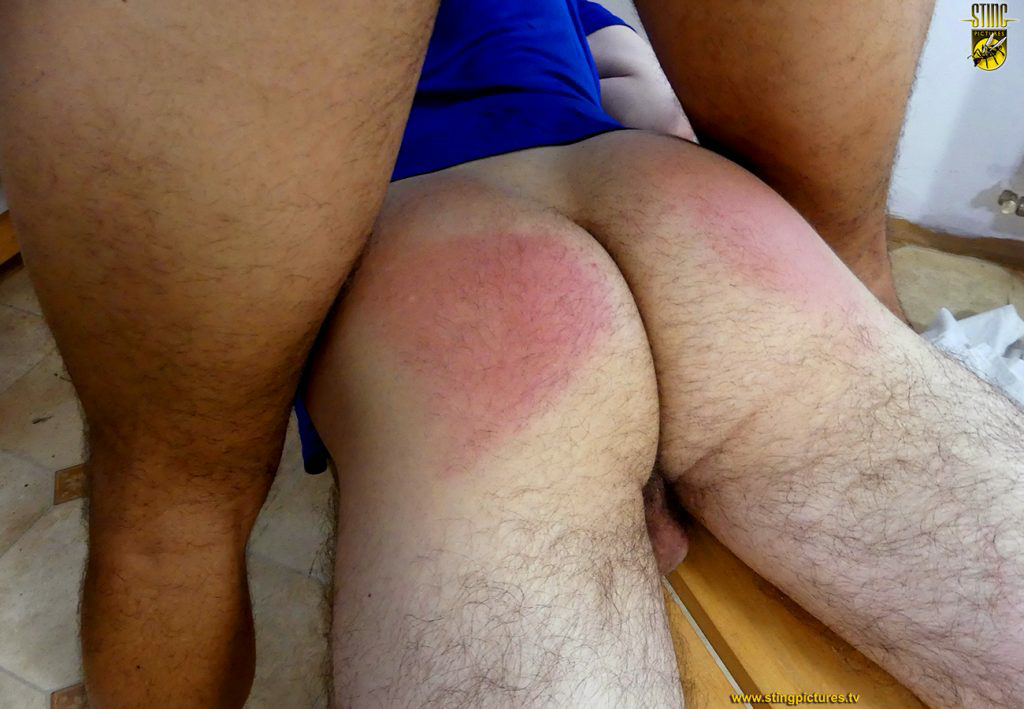 If not a final session with the rubber soled gym shoe will end it all as the perfect persuader! 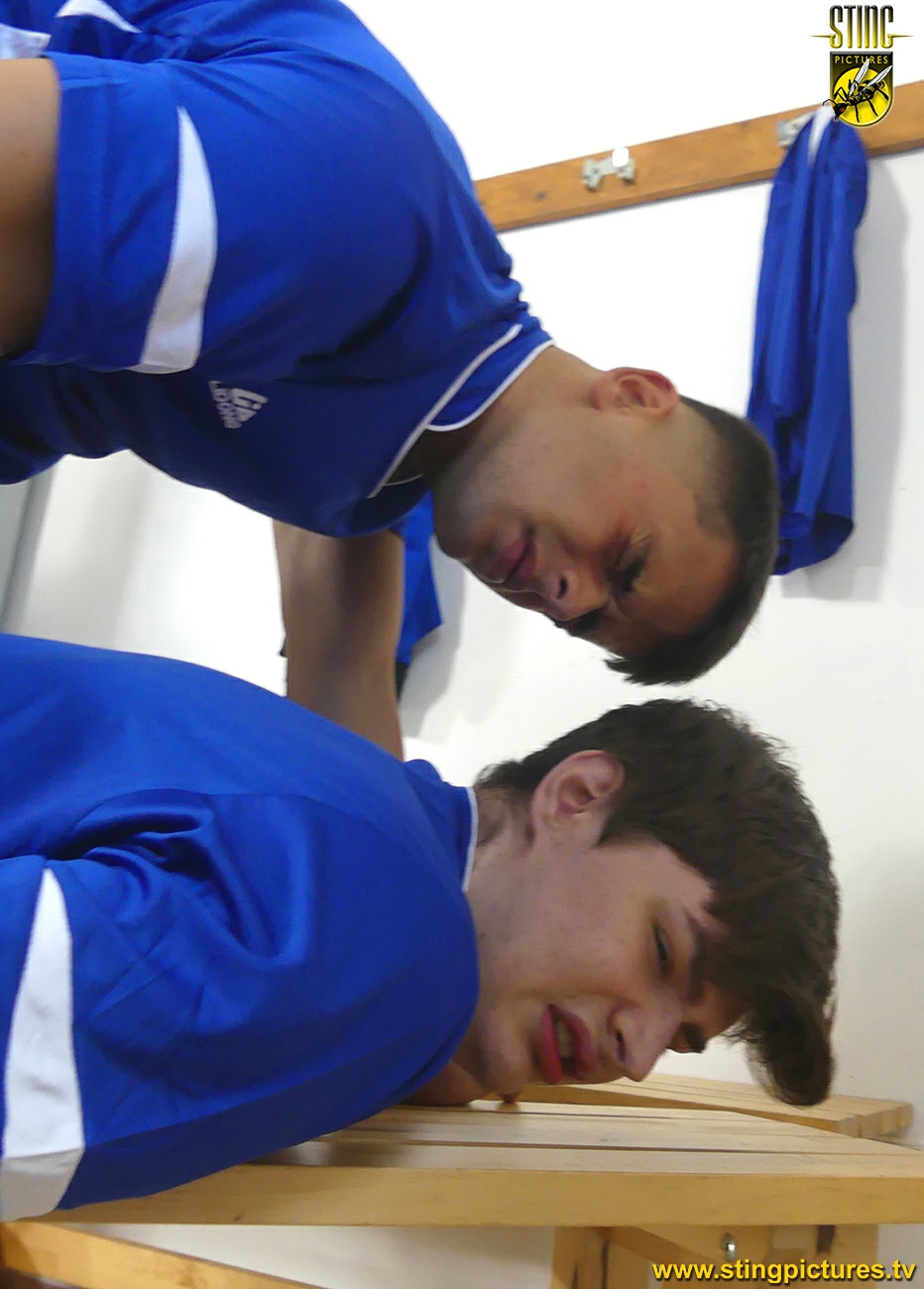 An HD version of this video is also available through Sting Raw at Clips4Sale   for customers who wish to use an alternative processor.

Seems a while since we saw Nick and you might be thinking he has seen the error of his ways, but nothing could be further from t...